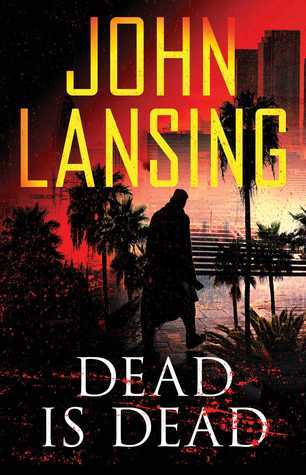 Jack Bertolino is an ex-cop, now private detective working as a bodyguard to film star Susan Blake. She has been cast as the lead star in a film based on one of Jack's previous cases. Susan needs a bodyguard as she has a nasty stalker but, while in the process of filming a shooting a few blocks away, a gang member and a six-year-old innocent child are killed. Jack takes on this case in an attempt to find out who really killed the innocent girl and finds himself involved in a complex world of high art, drugs, money, and murder.


Right from the start, chapter one told me this was going to be a good book. It set the stage well with a gripping and suspenseful scene, letting me know that the story would be an interesting one. The book was both complex, nuanced, and layered, letting the reader into the minds of the main characters. The characters were also interesting and often had multiple layers which allowed me to understand even the darkest characteristics and motives they possessed. I also enjoyed the structure of two stories in one. On one hand there were the attempts to solve the murder of the gang member, Tomas Vegas, and the innocent child, Maria Sanchez, while also trying to protect Susan Blake from a mysterious stalker.


This was my first book in the Jack Bertolino series even though this is the third novel, I felt the author gave me enough background about Jack that this was easily read as a stand alone book. It did, however, make me want to read the other books in the series. Particularly since this one made me feel so much a part of the action. Whether a character was catching a wave off the coast or in a shoot out, I felt the descriptions were superb, giving the reader the sense of being right there with the characters in the middle of the scene.


Overall, it was a book that I couldn't put down, a real visual feast, which would make a great film. It's a book that packs a punch and I feel sure that anyone who reads this will be hooked on the Jack Bertolino series.

Review originally written for San Francisco Book Review
Posted by Susannesbooklist at 9:34 AM