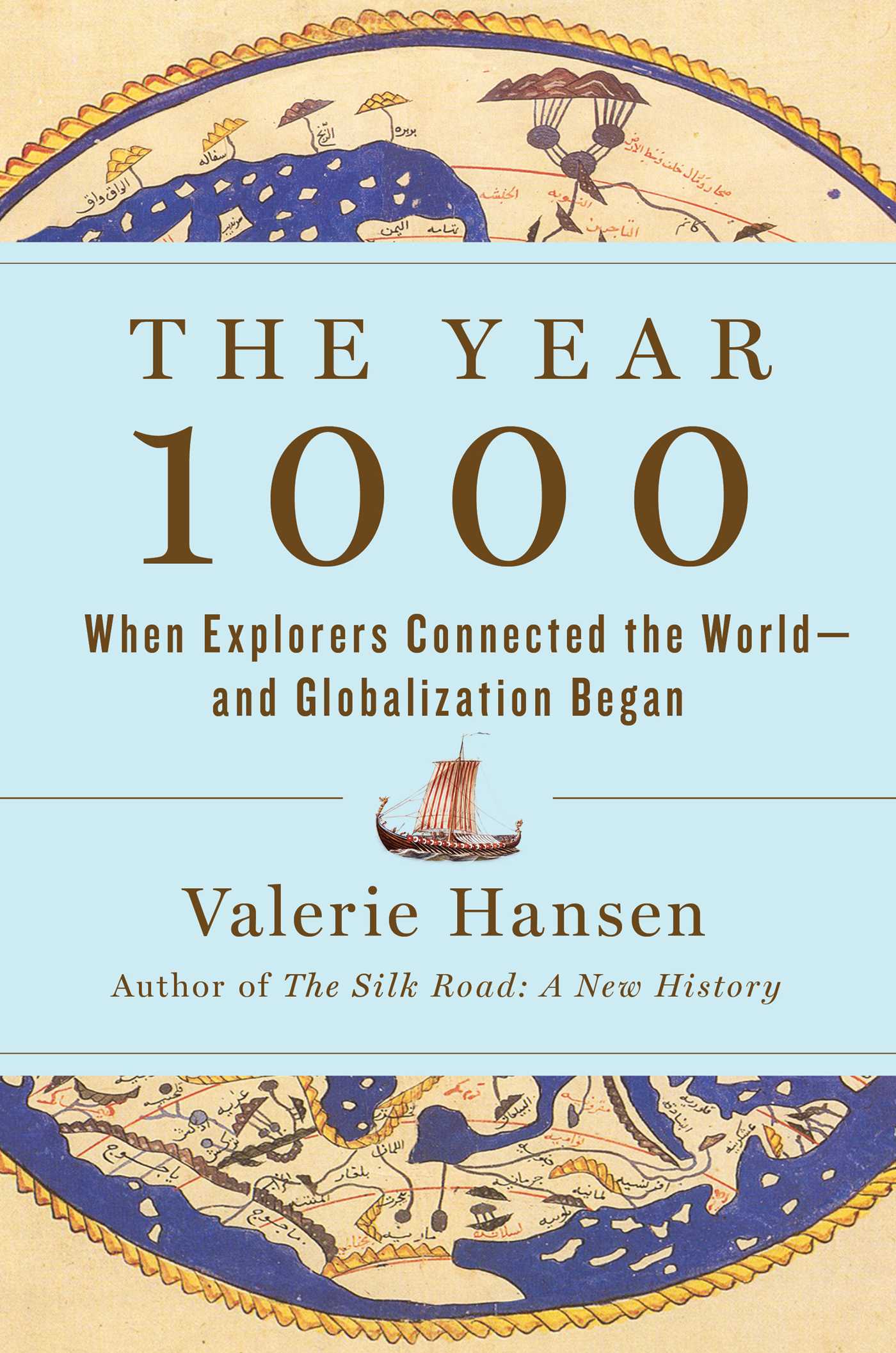 In The Year 1000, Yale University historian Valerie Hansen argues that trade increased in numerous regions throughout the world around the year 1000 due to surplus agricultural production. This increased production allowed some people to stop farming and produce goods for markets. They were then able to become merchants who traveled old and new trade routes near and far to exchange not only physical products but also information and ideas, making the world more connected at that time than we might at first assume. Each chapter in the book focuses on a different region of the world, ranging from the Viking invasion of Greenland, and their travels to North America to China, which by 1000 had flourishing trade routes and a considerable population.

This book is perfect for historians and history buffs alike. It clearly shows us that globalization is nothing new. Humans have been exchanging ideas and goods that have shaped the world in numerous exciting and interesting ways throughout the past. The information the author presents in this work might make readers look at the world in a whole new light once they see what was happening around the globe in the year 1000.

Posted by Susannesbooklist at 9:18 AM

Email ThisBlogThis!Share to TwitterShare to FacebookShare to Pinterest
Labels: History