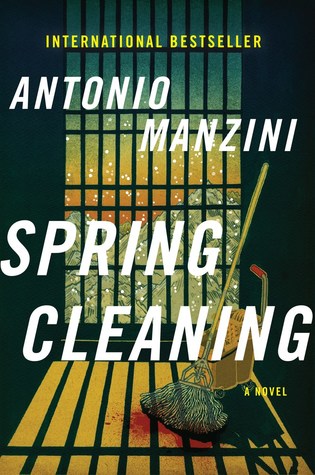 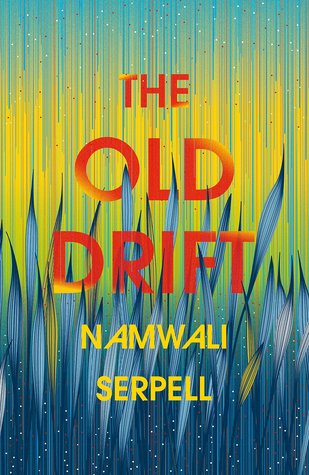 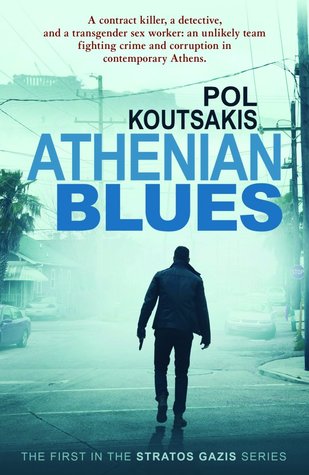 Sometimes the stars align and you find a real gem of a book. That's how I felt about Athenian Blues. In this tale set in Greece, we meet Stratos Gazis, who likes to refer to himself as a caretaker. He can't stand to be called a hitman. In his mind, he is providing justice for both his victims and his clients. So, when a famous actress, Aliki Stylianou tries to hire him to kill her abusive husband, he wants to know more before taking the case. After all, her husband is one of Athens' most respected lawyers.

Things take an unexpected turn when an attempt is made on Aliki's life and she goes into hiding. Her husband wants to hire Gazis to find her. Gazis isn't sure which party to believe. Is the husband abusive and does he want to kill his wife, or is she making it all up? As the story develops and Gazis, with the help of his friends, tries to piece together the complex ties between husband and wife, he finds more questions than answers. As more secrets emerge, Gazis is more determined than ever to find Aliki. If only he'd known he would be putting himself and his closest friends in danger. 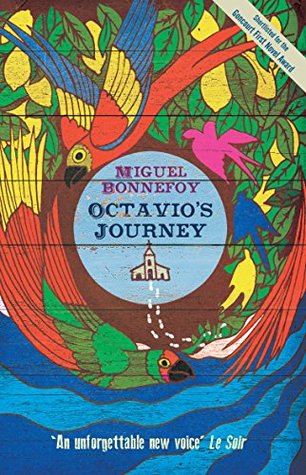 Posted by Susannesbooklist at 9:30 AM No comments:

Jessica Farris is trying to make ends meet in New York City as a freelance makeup artist when she stumbles on a research study that could provide a little extra income. The only thing is, she needs to reveal intimate details about herself and answer questions about her own moral code of behavior. When the professor undertaking the study wants more from Jessica, she finds there may be no easy way to pull away from a questionable and dangerous situation.

Just like their previous book, The Wife Between Us, An Anonymous Girl is full of all the tension and twists and turns the reader expects. These authors delve deep into their characters revealing that what makes them tick may not always be their best attributes. This is a definite read for fans of suspense and thrillers. Once I got started, I found this book so hard to put down. I suspect you'll feel the same as well.

Posted by Susannesbooklist at 1:42 PM No comments: